That was a nice interview and I had never seen it before either. It's quite hard to find something new on YT and you have to dig.... thanks NC!

Oh these are great, thanks Dunda. So many of Severine. Ironic. I guess the one of her holding the gun ended up on the cutting room floor, looks like it's part of the Shanghai sequence.
Top

Thanks for the great pics, Dunda.
Top

,..and eating as far as I remember

Thanks Dunda!!! and SG
I love the one with Michael Wilson and Judi Dench a lovely pic of them together.

Thanks SG, the last pic is new to me, He looks so hot sitting on that couch like that, OMG

(I normally don't like that smiley too much, but now it's very suitable to express the thoughts I'm having when I look at his legs in this pic....

I'll listen to the interviews later, I'm not sure if I know them or not. Thanks!

I always wondered if the guy was surreptitiously checking out Daniel's package during this conversation.

Just really looked at the photo and realized Daniel's hand isn't on the arm of the couch, but he's demonstrating with it. Oh, the funny/obscene captions we could come up with for this pic!

But WHAT is he demonstrating? Just curious

I didn't pay attention to that, I concentrated on his legs and the way he's sitting all relaxed and bloody HOT.

I don't know what attracted that guy's attention more:Daniel's 'demonstrating' hand or his 'package'

Something to warm up a cold winters night..... 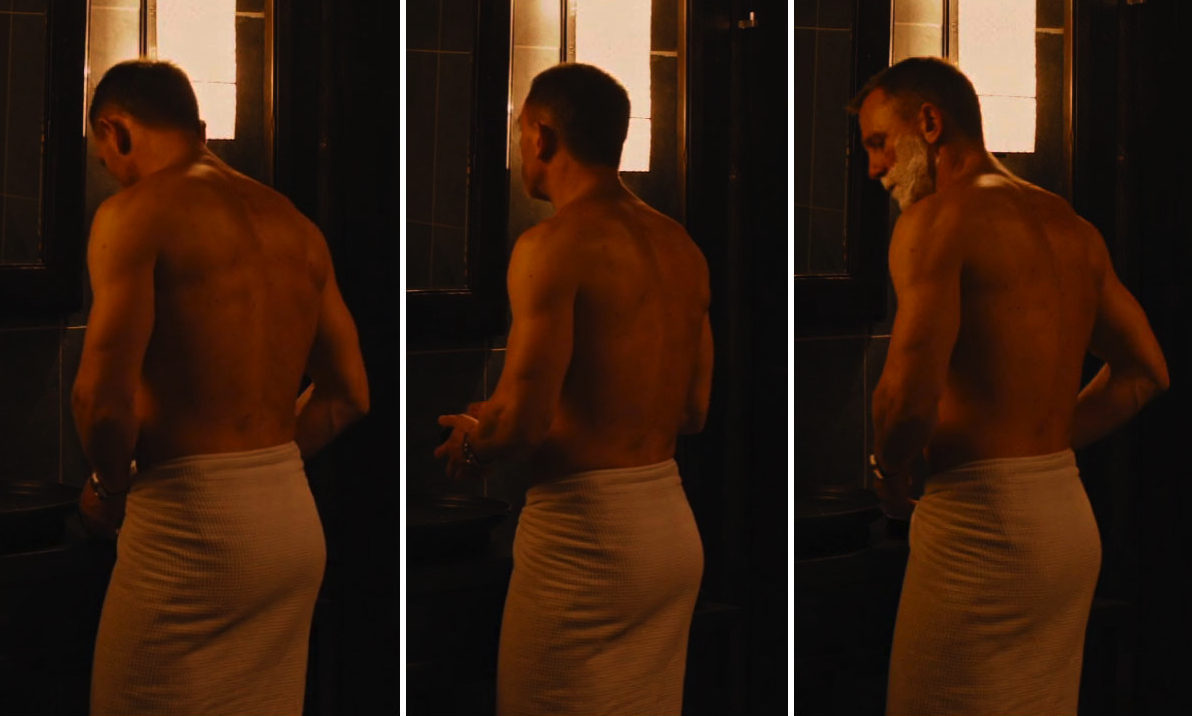