I know this has been a topic of conversation before on the James Bond forums. But what preference do people have out of Craig's 5 films? For me, it's Quantum of Solace (which is a shame as it's Daniel's worst movie) 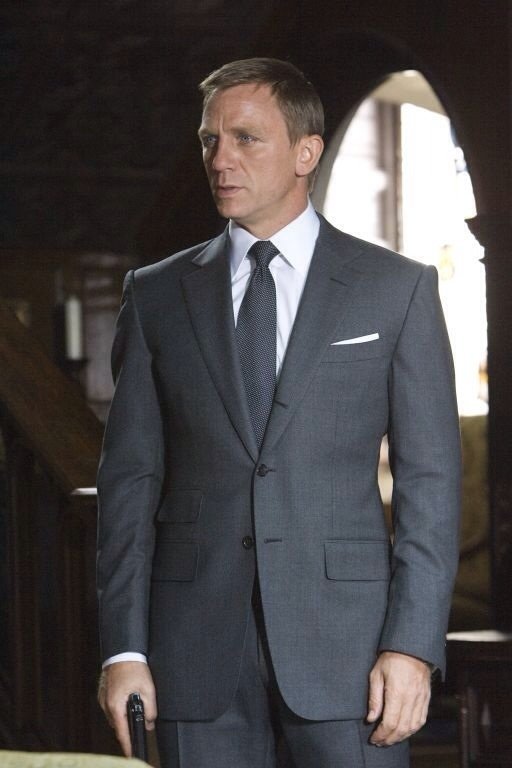 SF was cool, but probably just a little too short. It was close to a buzz cut

SF is my favourite, it gave him a sharp look, closely followed by CR.
I like very short hair on him, like Logan Lucky and his recent interview with Fallon. I don't really have a reason why I think it just gives him sharpness and a "bad boy" look.
QoS was my least favourite

The scene with Matthis on the plane he looked a lot like that Jim Carrey charakter from Dumb and Dumberer, just awful 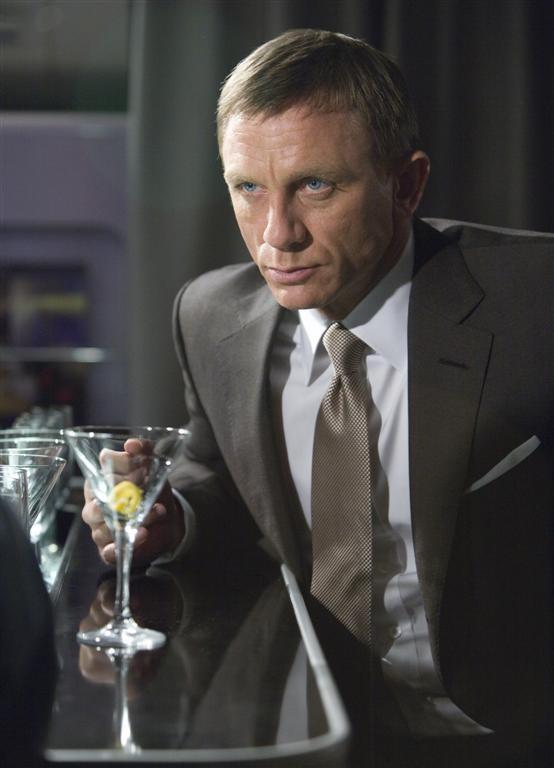 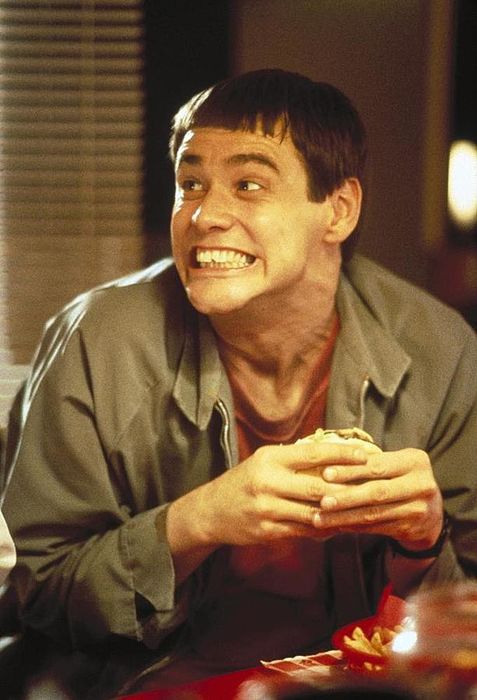 I disagree. That photo from QOS isn't great, but it photographs much better on film. His eyes pop so much more with the lighting used in QOS.

Curious to get people's thoughts on Craig's hair in the below photos from Casino Royale. It always bugged me how quiffed it was. But looking back on it now, I don't really mind it. I'm getting kinda OCD going through CR and seeing how his hairstyle seems to change from scene-to-scene throughout.

On some occasions, it does get a little similar to that bloke from the Inbetweeners. Since I was 16 and at school when CR came out, a lot of people had this hairstyle. I wonder if Daniel was wearing Lynx Africa. 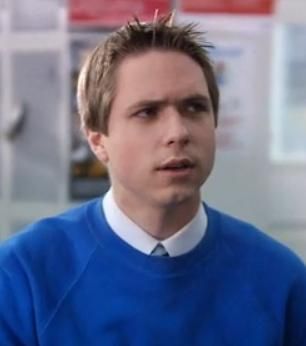 True. It does change. First pic is best
The top notch acting in the Weisz/Craig/Spall 'Betrayal' is emotionally true, often v funny and its beautifully staged with filmic qualities..

I like his hair in CR. I think in his first Bond film he is supposed to portray a young Bond, still raw and un-polished, so the quiff is fit. Out of your photos, my faves are the 2nd and 3rd.
Top

His hair on the train scene is very similar to Craig's hair during the Spectre premiere. Do we agree? 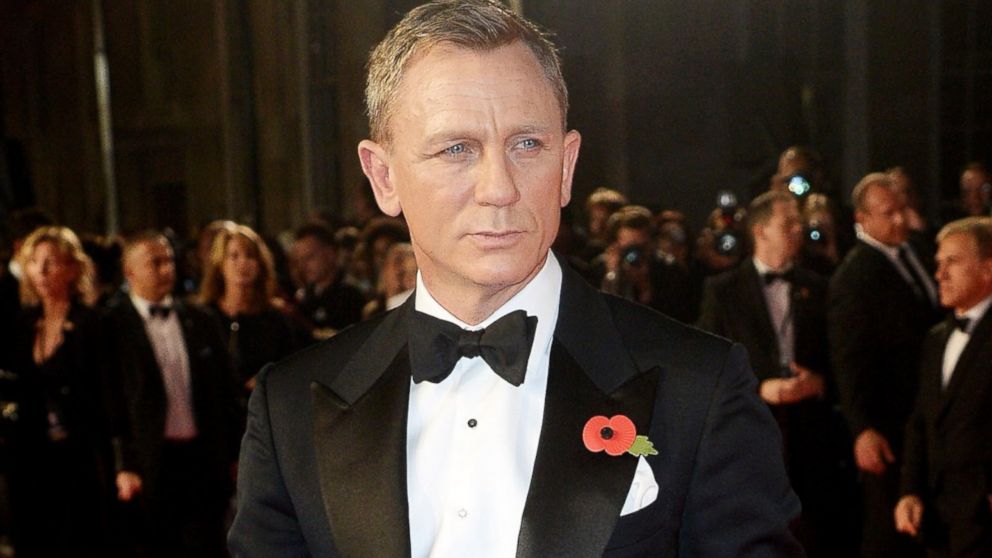 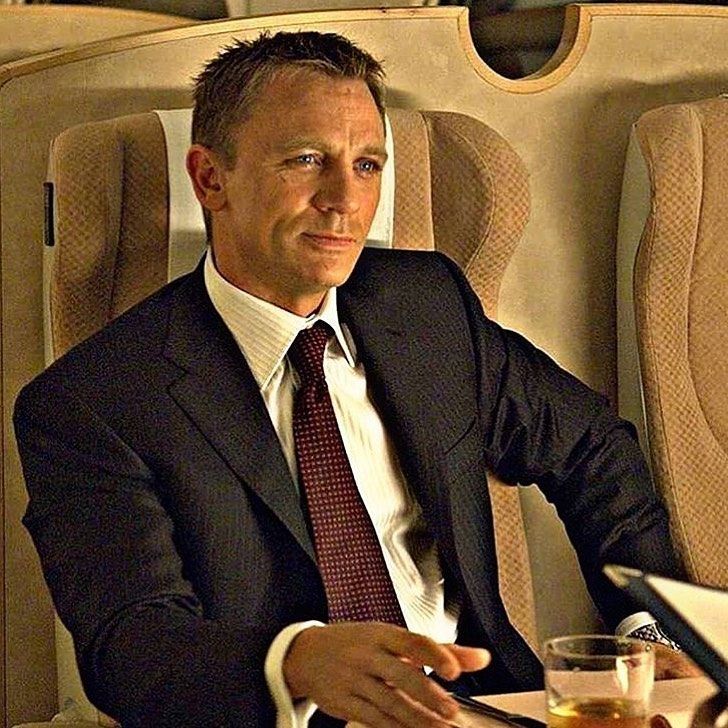 You need to impress me, outwit me, compete with me? Go ahead, knock yourself out, I have no problem with that at all.
Top

It's just a bit messier at the back. But this seemed to be Daniel's style in 2005/2006....He's a little more refined now. But he's never been someone to part his hair simply to the side. He's always bought it up at the front. He has that style in pretty much all his films. Some it's just straight up messy.
Top

I wish they styled his hair like this during the casino scenes. The more classical look would have suited those sequences.This photo was taken a few months after CR wrapped in 2006 at the MTV Europe Music Awards.

I put a challenge out to everyone on this forum to find a screencap from CR's casino scenes where Craig's hair looks half as good as it does here.

So it seems there are a lot of fans of the incredibly short style. I suppose it made for a very interesting departure. Though perhaps, it was a little too short in hindsight. I guess they were trying to sell that uber masculine, no-nonsense alpha male look. But it was closer to John McClane or even Phil Mitchell than Sean Connery.......

Found this interesting picture and quote from Zoe Tahir talking about the logic behind the decision. She's posted a lot on her Instagram that this is her favourite look of Craig has Bond...

Well it is Global James Bond Day !!!Let me first say this picture was published in The Bond on set book .. and as interesting as I like to keep my page , privacy is what keeps me working .... so many of my photos will never be posted here ... however this one is available in any good book shop [sic] Now that said .. I know it looks like I’m having a martini , but instead we’re just sharing a sober laugh in between takes on #skyfall . Photo taken by @gregwilliamsphotography from the #bondonset book #filming #skyfall . I remember having one of my first meetings with director Sam Mendes and wanting him to buy this short crew cut look for Daniel ... “ can you get three looks out of it “ he asked me . “ Rugged Bond , Classic Bond and Casino Bond .... “Yes “ I said .... not sure I could but determined to make it work ... I was super happy with how it turned out , especially the sharp side part we put in for the casino and the texture we managed to create with such little length on top for his rugged scenes .... Happy Global James Bond Day Everone !!! #jamesbond #007 #danielcraig #barbering #barbershop #hairdresser #film #onset #pinewoodstudios #casino #bond #actors #shakennotstirred #global #day #barbergirl #barnet #barbergirls #croptop #croptops #cut #haircut #mensstyleguide #mensfashion #menshair #menshaircut #menswear

Which hair do people prefer out of the two suited Craig looks below.... 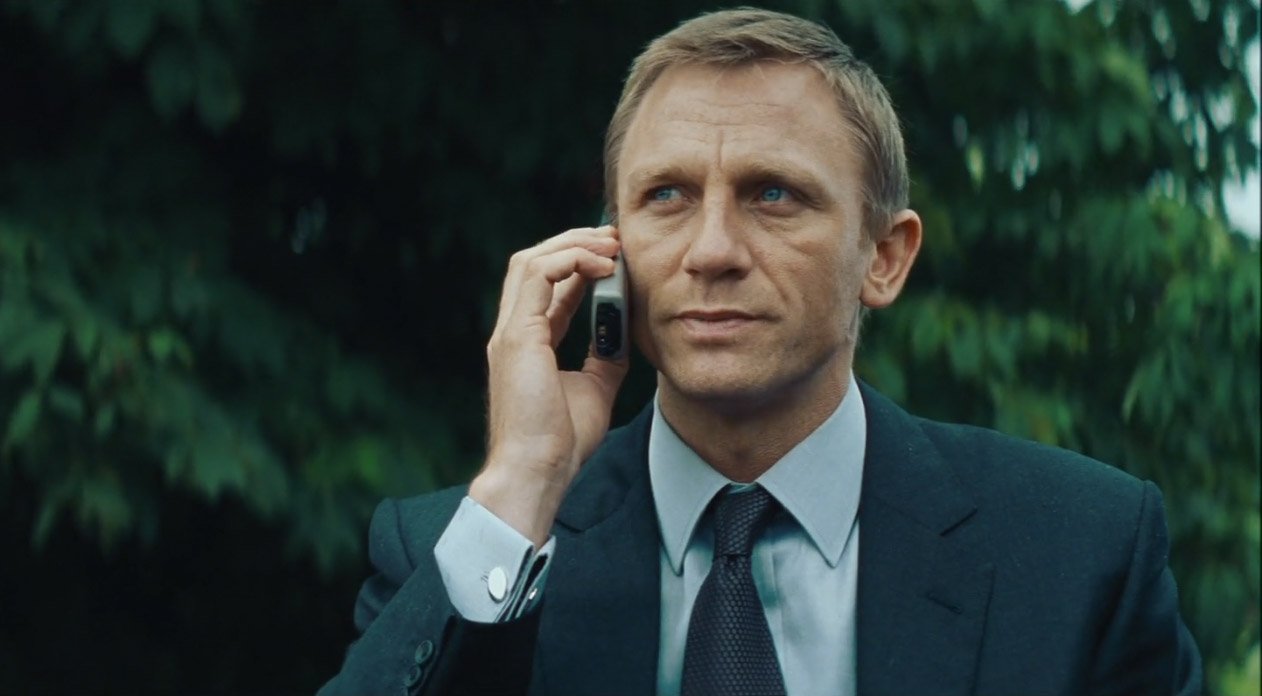